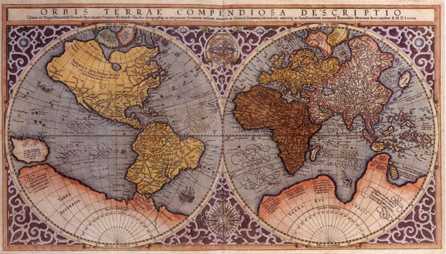 A Quote from the Father of Modern Missions

William Carey is often called ‘the father of modern missions.’ He went to India in the early 19th century never to return to his native England where an association of ministers supported him. William Carey ministered, preached, and translated for seven years before seeing fruit from his labours. Though he was known by many of the highest officials in India, he told a friend as he was dying, “When I am gone, say nothing about William Carey – speak only about William Carey’s Savior.”