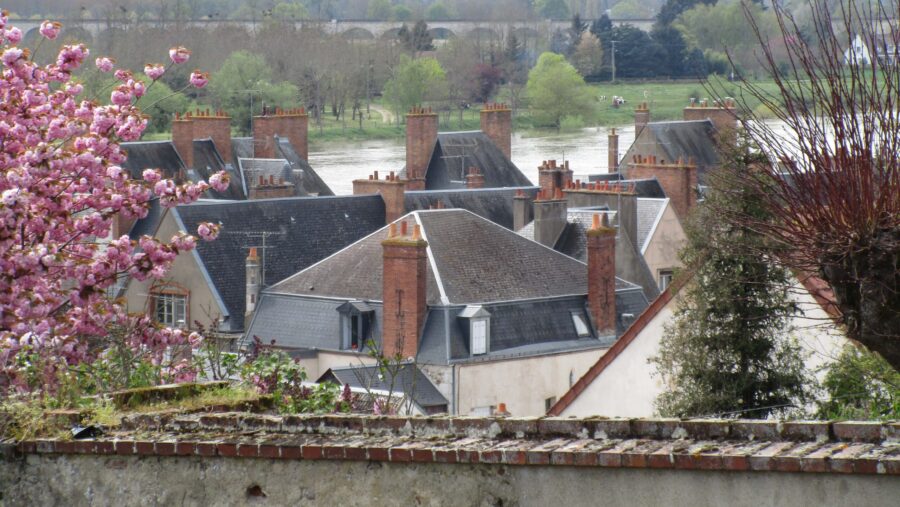 Rahab saw destruction coming,
Didn’t save herself alone,
Knew the promise of salvation,
Was for all who’d hear and come.

When the walls fell down around them,
When God conquered Jericho,
She and those who listened to her
Found themselves each spared from woe.

She called parents, brothers, sisters,
Likely she called friends as well,
But we know whoever listened
Did not know that taste of hell.

We have friends and family living
In the midst of sin and woe
Unaware of all their danger
As through life they glibly go.

We’ve a promise in the Savior
All who trust in Him are safe;
Let us call them, let’s compel them –
Save them from sin’s death and grief

Some by hope, and some by reason,
Some by fear, and some by love,
Draw them, woo them, yes, compel them,
To the shelter safe above.