He spoke, the sun and moon appeared,
The planets leapt into their place,
The stars their twinkling rays premiered –
He formed the outer edge of space.

He calls the stars each by its name,
His hand spans all the galaxies,
The sun by Him is all aflame –
He made more than a space probe sees.

This God, I Am, became a man
And died for me whom He has made,
This was His grand and loving plan
Yet what a contrast is displayed:

The Lord of all who made the stars
Became a man to die for me.
What glory crowns Him for the scars
He bears for all eternity. 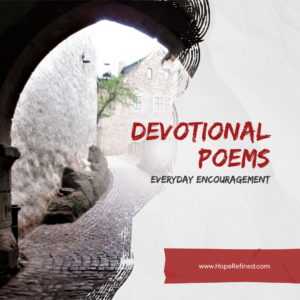 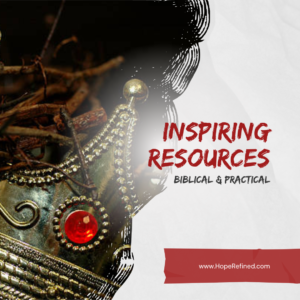